Having studied at several conservatoires around the UK specialising in jazz, receiving tuition from internationally acclaimed jazz musicians and composers at both undergraduate and postgraduate level, she still continues to play trumpet frequently, having led the brass sections of renowned ensembles across England and Wales, directed and performed in her own devised ensembles, and played in a variety of sessions.

This Thursday Emma-Jean will be bringing her quintet, which features members of London’s acclaimed Chaos Collective. 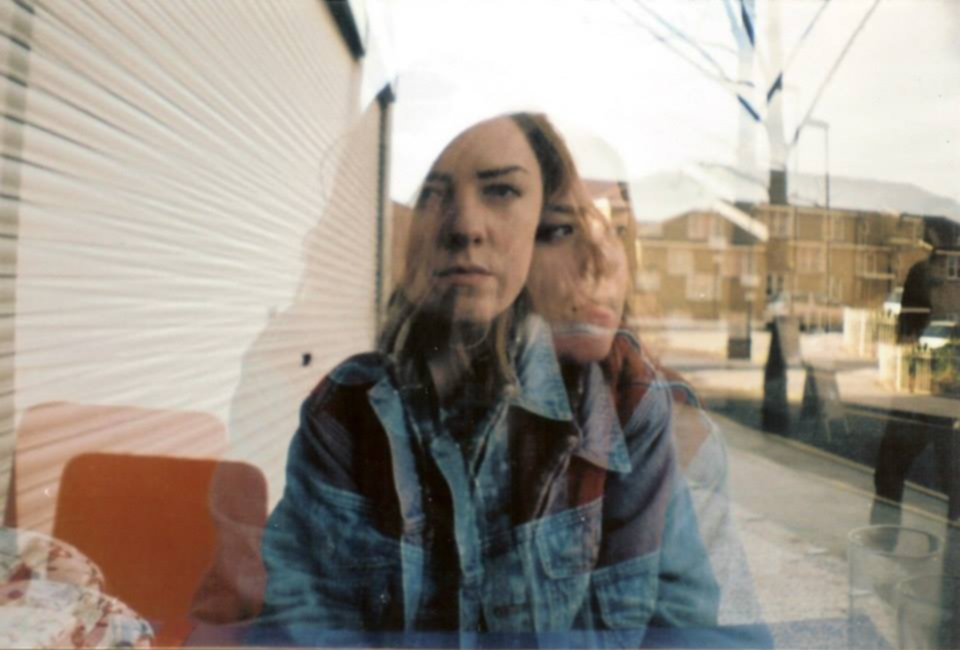 Our ‘LUME Presents…’ series at the Vortex kicks off on August 3rd with a double bill of Overground Collective and Madwort’s Menagerie. It’s all very exciting and advance tickets are available now from the Vortex website! Here’s some background on the two bands…

Paulo Dias Duarte is an award-winning Portuguese composer, based in London since
2003. Paulo’s compositions mix styles and frame musical clichés in very unusual way,
guiding audiences through rarely-visited musical fields. The Overground Collective is
an unorthodox big band composed of some of the wildest improvisers on the London
jazz scene. The combination of Paulo’s music and these improvisers makes each
concert a unique experience….as you can see from this video!

Madwort’s Menagerie
After a momentary glimpse in a misfiring big band rehearsal, Tom Ward has been
bugged by an overheard snippet of a weird quartet comprising bass clarinet, flute,
trumpet and trombone. Transmogrifying some of his compositions for sax quartet,
hybridising this with his free improv duo Ti/om and finally balancing woodwind, brass
and strings with the addition of a cello, Tom is proud to present Madwort’s
Menagerie. Featuring some incredible improvising musicians with a full spectrum of
credits ranging from the London Improvisers Orchestra through Brass Mask, the
Overground Collective, Quadraceratops and The Imaginary Delta to Sinfonia Cymru
and the London Tango Orchestra. We hope you’ll agree it’s going to be a fantastic night of new music. Join us as we venture into a new chapter of LUME with these amazing musicians! Artwork by the ever-awesome Peter Beatty…

This week, we have a double bill of acoustic improvising groups incorporating sounds, influences and instruments from around the world.

Through free improvisation, Ti/om investigates the resonances and contrasts between the two players: Tom Ward on bass clarinet or flute, and Tim Fairhall on acoustic bass. The interplay between the two improvisers is considered from different angles, the result of which can be sprawling melodies, spontaneous grooves, brooding intensities, or more gestural, percussive playing. A cornerstone of Ti/om’s development as a unit has been the use of non-musical sources as starting points, in particular Japanese haiku written by zen monks on their deathbeds. The short-form poetry with its dense, distilled emotion and sense of place functions as an inspiration for improvised music with economy: an idea that has become almost a philosophy for Fairhall and Ward. Both the haikus and the two musicians share a love of the natural world, too, with the poets drawing metaphors from nature to convey the frailty of the human condition and the duo finding a connection in their fondness for ‘solitude in the wilderness’. A keen climber and mountain biker respectively, Tim and Tom would be planning a series of mountainside gigs were it not for the various logistical and acoustic challenges involved… John García Rueda is a composer, sound designer and performer on the tiplé Colombiano – Colombia’s national instrument, a guitar with twelve strings arranged in four groups of three. His array of influences includes ethnological research, which he fuses with a passion for new sounds. He has studied in Bogota, Banff (Canada), Havana and London’s Guildhall, and is now pursuing musical research at Goldsmiths University.

Gabriella Swallow is a hugely celebrated, diverse and eclectic cellist. She made her London South Bank debut as a soloist with the London Sinfonietta. A passionate advocate for blurring boundaries between genres, Gabriella is just as comfortable on stage at the Wigmore Hall as she is performing at Ronnie Scotts, on tour with the Gwilym Simcock Quartet or with Nigel Kennedy’s band.

Clive Bell is a musician and composer specialising in East Asian musics. He studied the shakuhachi (Japanese flute) in Tokyo, and the khène (Lao mouthorgan) in Laos and Thailand. Recently he has worked with Jah Wobble, David Sylvian, Kazuko Hohki, Complicite Theatre, the BBC Singers, Sylvia Hallett, Karl Jenkins, Okeanos and Jochen Irmler of Faust. He writes for The Wire magazine. A double bill this week, with a set from trumpeter Nick Malcolm’s improvising trio plus a duo of Olie Brice and vocalist Fumi Okiji.